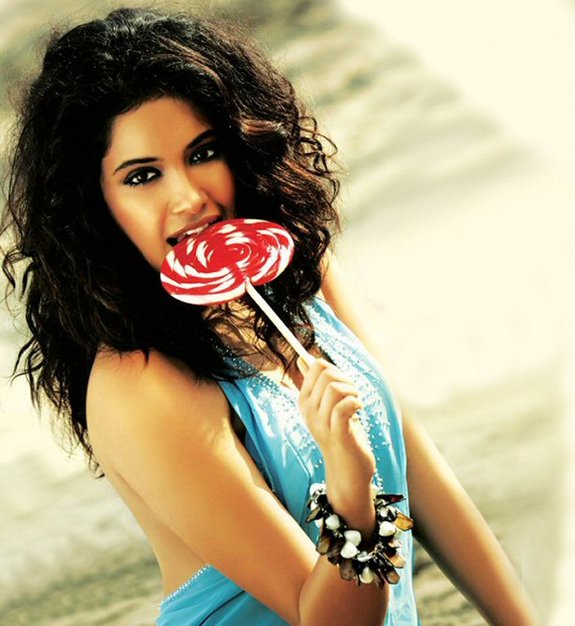 Dias was born to Eustace Dias, a marketing manager with Oilfields Supply Centre in Muscat, and her mother is Yolanda Dias. She has a sister, Elena-Rose Dias.
She did her schooling up to Class X at Indian School Wadi Kabir and the remaining two years at Indian School Muscat and then she studied in mumbai’s mithibai college as well as st. andrews college bandra.[4] In 1997, she won the Miss India Oman title sponsored by the Times of Oman at the age of 14

Modeling, television and acting career
In Mumbai, Dias was discovered by Suresh Natrajan by coincidence when she walked onto his set where he immediately used her for the campaign he was shooting. At the age of 21, she won a TV talent hunt contest, which gave her a chance to host a Channel [V] show. She was first noticed as a guest on On the Run, a Channel [V] travel show, and later became the host of Get Gorgeous, a supermodel hunt on Channel [V].

In the crossover movie Brides Wanted (2006), Dias played the groom’s best friend who helps him in his bride hunt. In 2006, she also featured in the video of Australian rock group INXS’s Never Let You Go from the album Switch.

Dias was contestant number 18 in the Miss India 2007 contest. In the final round, the winning question put to the five finalists was “If you had to convince a rural woman to participate in the Miss India contest, how would you do it?” The winning answer from Dias was: I would first remind her that she has every right to such privileges as a Miss India would have. If she wins she could go back to her village and the improvement she would bring about would make the achievement of the pageant irreplaceable.

Dias made her debut with the Tamil language romantic comedy, Theeradha Vilaiyattu Pillai opposite Vishal Krishna. The film also stars Bollywood heroines Neetu Chandra and Tanushree Dutta. Before the release of her first film, she signed on for Game, a Hindi film opposite Abhishek Bachchan in the lead role.

This site uses Akismet to reduce spam. Learn how your comment data is processed.