The expectations from The Twilight Saga: Breaking Dawn – Part 2  Movie Review were high and even more entertaining as compared to the Twilight Breaking Dawn part 1. The much undigested part in movies is the abnormal activities that take place which includes the children getting grown up at very abnormal rate, extra ordinary cinematic work of art is also considered as the most influential role played in the failure of any film or movie. Unlike these activities Breaking Dawn Part 2 is a very much balanced and acceptable movie with appropriate content of action and influence.

The other very much attractive and appreciating point in this movie is the role of Bella. Bella being a very dumb and a very un-noticeable and not appealing personality in the previous versions of Twilight has shown entirely a new Bella in the Part 2. All the credit goes to Stephanie Meyer who has picked the standards up and to demonstrate a very positive impacted role. Although still it is very harsh for a very young girl to act and to show the real skills and emotions while her blood is being sucked up and she is about to die for her sake and even to fight several battles but crossing such hurdles Bella has put up a pretty good show. Another very mature aspect of the new part 2 is that there are no untidy sex scenes and unlike the Twilight Breaking Dawn Part 1 when Bella keeps on refusing the Edward’s advancements. In this part the entire concentration and devotion of Bella is towards her Child.

The movie has a very fats face which has increased the entertainment and thrill in the viewer’s mind and is being kept intact at the point of the birth of Edward and Bella’s Child named Renesmee that is the very first live vampire-cum-Human, because it was the child of a vampire; Edward and a human Being; Bella. When this child was born the Volutri which are the Vampire overloads have no particular idea and belief that what this child would be capable of doing so they decided to go on a full war with the Cullens. In this regard Cullens are the creatures which go and survey the entire world to find loving and not dangerous likeminded vampires which might consider that Renesmee is no harm and will play no role in the destruction of the vampires. 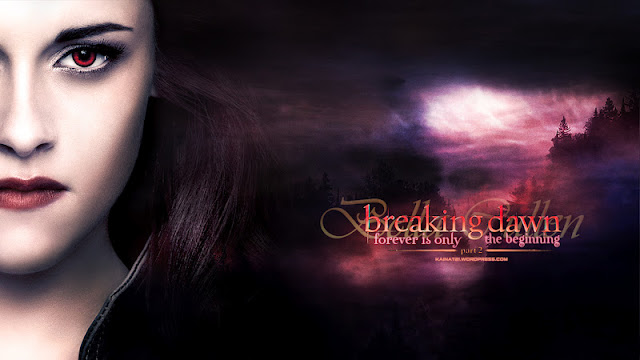 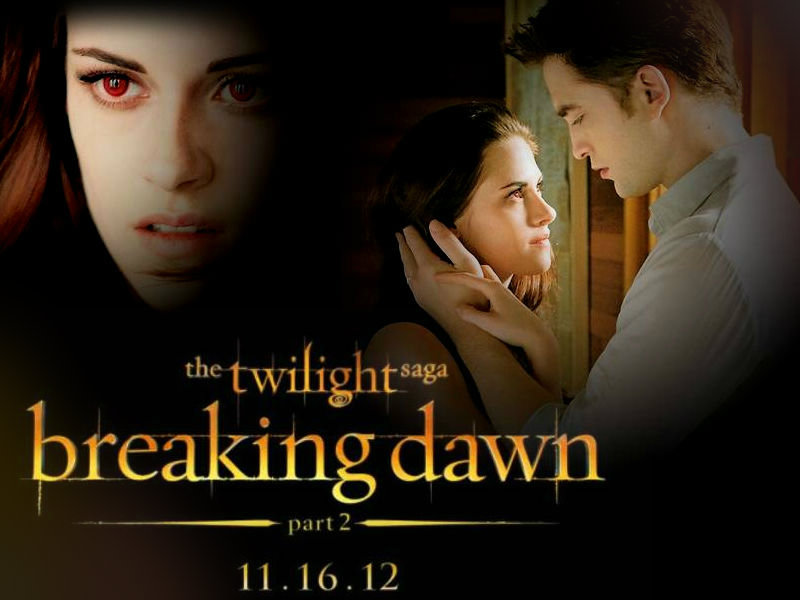 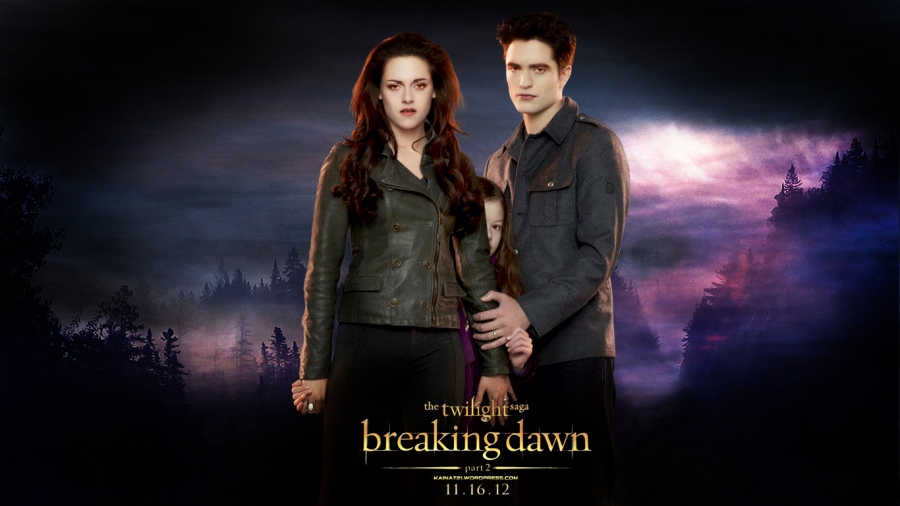 Nagavalli Review Movie 2010 There were lots of hype in the media about Nagavalli, the …

This site uses Akismet to reduce spam. Learn how your comment data is processed.